Race and ethnicity in the United States Census

This tag is associated with 9 posts

OPINION: In numbers no-one beats us, but… What is the benefit of being many?

Armando A. Cervantes-Bastidas is the Editor of Tracy, California’s “Cambalache” Newspaper

For a long time we have asked for amnesty legislation without any positive results.  If the same demands continue without a conclusive cultural and educational base, the effort will be useless.  What we should highlight—with firmness—are the successful achievements our culture has contributed to this nation, which start even before this nation’s roots.  We should show the Caucasians that we are good students and we don’t just complain or publicly protest. END_OF_DOCUMENT_TOKEN_TO_BE_REPLACED

STOCKTON, CA —The traditional Cinco de Mayo Parade —scheduled for downtown Stockton on May 1, 2011— will kick-off with a Menudo Cook-off during the evening of Saturday, April 30, 2011. END_OF_DOCUMENT_TOKEN_TO_BE_REPLACED

“200 years of partnerships Mexico California” is the theme of this years’ parade announced Ines Ruiz-Huston, President of the Coalition of Mexican American Organizations. END_OF_DOCUMENT_TOKEN_TO_BE_REPLACED

STOCKTON CA — Former California Supreme Court Justice, Cruz Reynoso, Attorney Maurice “Mo” Jourdane, and filmmaker Abby Ginzberg visited for a film screening and discussion on, “Sowing the Seeds of Justice: the Story of Cruz Reynoso,” at the University of the Pacific through the Mexican Heritage Center on the evening of Thursday, March 31, 2011; Cesar Chevaz’s birthday. END_OF_DOCUMENT_TOKEN_TO_BE_REPLACED

Hispanic and Asian Populations Grew Fastest During the Decade

WASHINGTON, DC – The U.S. Census Bureau released today the second in a series of 2010 Census briefs, Overview of Race and Hispanic Origin: 2010, which looks at our nation’s changing racial and ethnic diversity and provides a snapshot of the racial and Hispanic origin composition of the United States. END_OF_DOCUMENT_TOKEN_TO_BE_REPLACED
37.971123 -121.299685

DR. EGGMAN: WOMAN OF THE YEAR

It’s a fact. Latinos —or Hispanics, as some prefer to be called— are Stockton’s ethnic majority. END_OF_DOCUMENT_TOKEN_TO_BE_REPLACED

Mexican songs played on the Harp

A new report published this past week by the U.S. Census Bureau reveals that the number of Hispanic-owned businesses in the United States increased by 43.7 percent —to 2.3 million, more than twice the national rate of 18.0 percent— between 2002 and 2007. About 45.8 percent of all Hispanic-owned businesses were owned by people of Mexican origin. END_OF_DOCUMENT_TOKEN_TO_BE_REPLACED 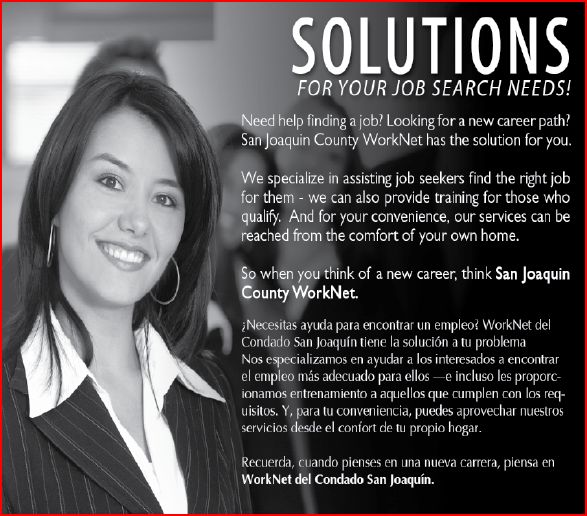 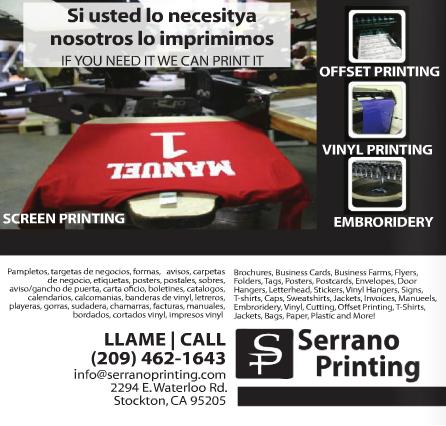 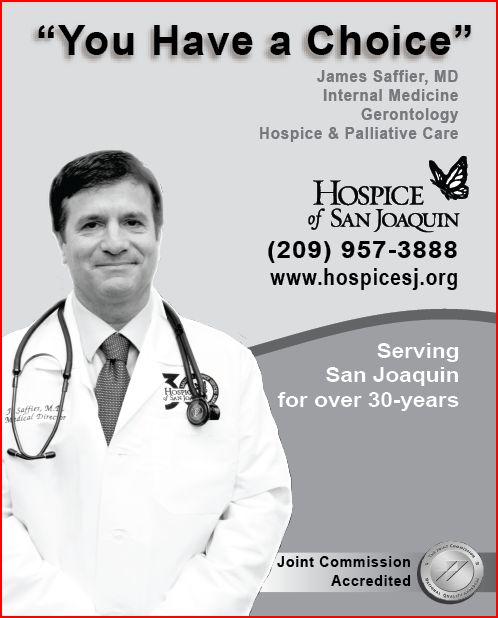